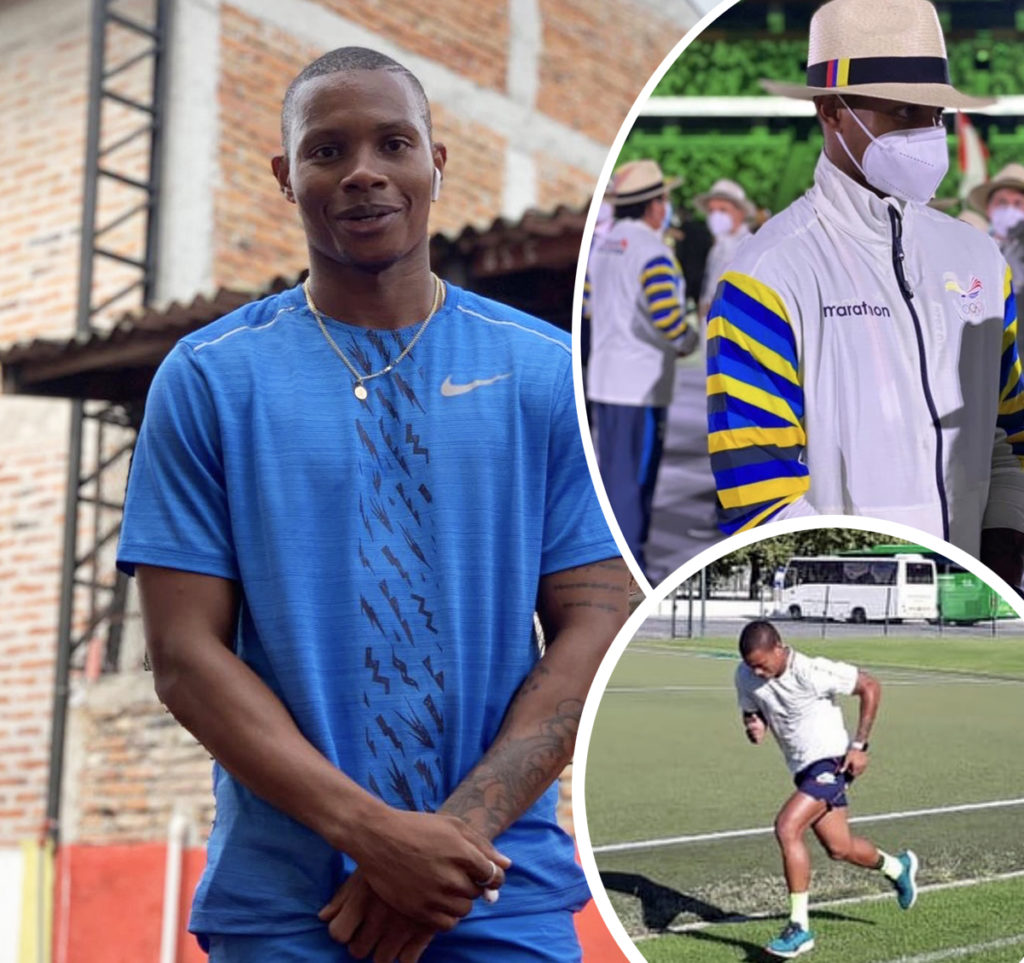 Alex Quiñónez, a champion sprinter from Ecuador, was killed in Guayaquil on Friday, according to local police. He was just 32.

The Olympic athlete and another man were shot dead in the northwestern part of the city at around 9:20 p.m., according to El Universo. Reportedly, the criminals were dressed as police, arrived in a vehicle, and fired the fatal shots. It’s unclear if this was a targeted attack or a random act of violence.

Authorities responded to the incident, but no arrests have been made at this time. Alex’s family does have the support of the President of Ecuador, Guillermo Lasso, as the investigation continues. He insisted in a statement that this tragedy “will not go unpunished” and that cops “will act forcefully.”

“It is with deep pain that we confirm that our athlete Alex Quiñónez was murdered in the city of Guayaquil. Father, husband, son, and the best sprinter in the history of our country.”

Quiñónez finished seventh in the 200m final at the 2012 London Summer Olympics. He also won bronze in the 200m at the 2019 World Championships. He was suspended ahead of the 2020 Tokyo Olympics amid anti-doping whereabouts failures (meaning unsuccessful attempts to test him for drugs).

Just last week, the country declared a 60-day state of emergency due to a rise in crime related to drug trafficking, according to reports from Reuters. So sad… We’re sending love to Alex’s loved ones. R.I.P.