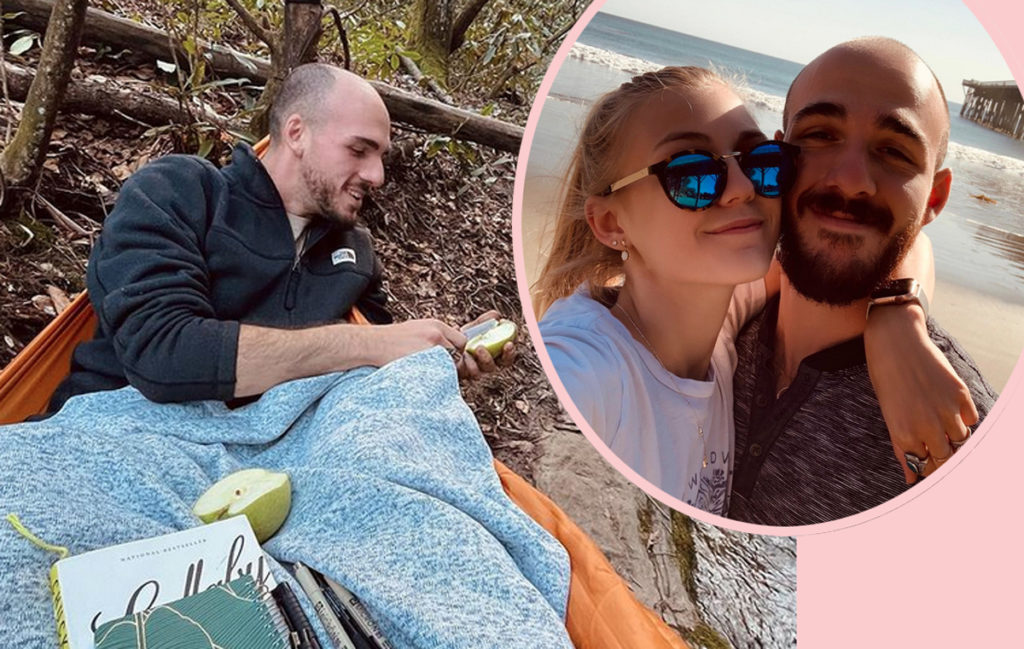 So, about the Brian Laundrie “suicide note” that’s going around…

The sole person of interest in the murder of his fiancée Gabby Petito was found dead last week in the Myakkahatchee Creek Environmental Park, an area adjacent to the expansive Carlton Reserve where authorities had been searching for weeks. This was particularly tragic for many close to the victim who felt they were never going to get answers as the last person to see Gabby alive was no longer around to face questioning.

In case you haven’t seen, on TikTok and YouTube, a purported final message from Brian has been circulating over the weekend — supposedly a “suicide note” found in the notebook which was found near his remains.

First off, there’s been no verification that it’s his from law enforcement or any sources close to the family. The image is not from his social media, and it’s unclear the original sourcing of the note online. There’s no evidence as far as we can tell that it is legitimately from Brian.

Second, his notebook was found near his remains but outside his dry backpack — it’s still unclear whether investigators will be able to salvage anything from it. If this was a leaked page from that book, we highly doubt it would look so clean and legible as it does in these videos (you can see for yourself HERE).

There may also be clues in the content of the note, which is dated September 18 — days after he disappeared into the wild swamp of the Carlton Reserve. The letter, addressed to “Mom & Dad,” begins:

“I just wanted to say that I’m sorry for everything that has happened. I never intended for any of this. Gabby and I were truly in love and I would give anything for her to still be here. I know that no one will understand that things simply got out of control.”

“The strain of our relationship was more than I could bear. I should have known to stay home after what happened in Moab. Everything was already a disaster at that point but something made me return.”

That’s a reference to when Brian flew home in the middle of the couple’s cross-country road trip. He left Gabby on the road by herself, presumably in a hotel, for a week from August 17 to August 23, apparently to empty a storage unit they could no longer afford? This was of course after the August 12 incident in which police stopped them in Moab, Utah, after a call about a domestic dispute.

What’s wrong with this being in a note? Nothing exactly — except every single thing referenced is something that has been public knowledge. Anyone following the case could have written this. It closes:

The probably fake note signs off with a goodbye to the parents:

“Until we meet again someday I love you forever… B.”

Again, unless we get some surprising confirmation of the letter’s origins, we think it’s safe to assume this suicide note is a hoax.

We hope we do get something from Laundrie’s notebook, but we doubt it will be anywhere as neat and clean — in any way — as this note. It’s horrible the Petito family would even have to hear about this.