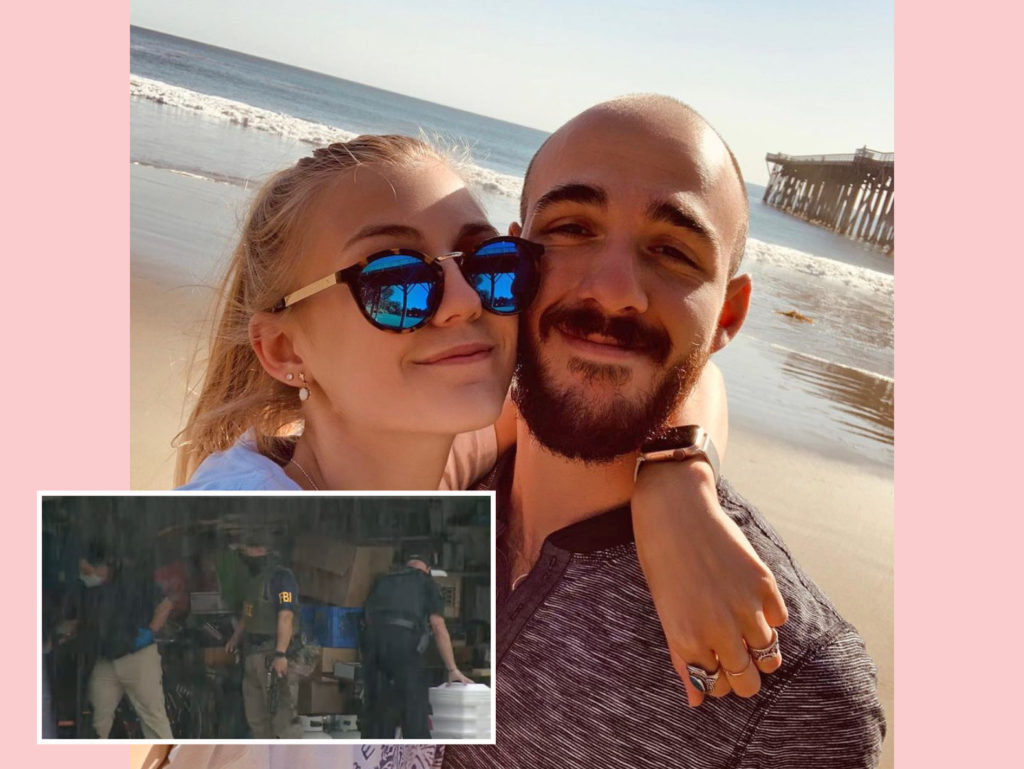 Amid Brian Laundrie‘s sudden disappearance, the FBI has officially raided his family house in Florida on Monday.

As we reported earlier today, the North Point home was declared a crime scene, just one day after Gabby Petito‘s body was believed to have been found in Wyoming. Live footage of the raid showed the Laundries’ property marked off with crime scene tape as officers removed boxes of evidence and placed them into a FBI van. Additionally, a silver Mustang was towed out of the driveway.

Related: Tourist Attack NYC Restaurant Hostess After She Asked For Proof Of Vaccination

You can see some clips of the warrant-executed search (below):

Boxes and boxes of evidence now going into the FBI van at the Brian Laundrie house. It’s pouring rain. pic.twitter.com/NXs2zmsvEB

This is the mustang being towed away from Brian Laundrie’s house. FBI took it away. pic.twitter.com/0q0EyRwMkK

“We currently believe we have exhausted all avenues in searching of the grounds there. Law enforcement agencies continue to search for Brian Laundrie.”

Meanwhile, the body found yesterday will undergo an autopsy on Tuesday.

We’ll continue to keep you updated.