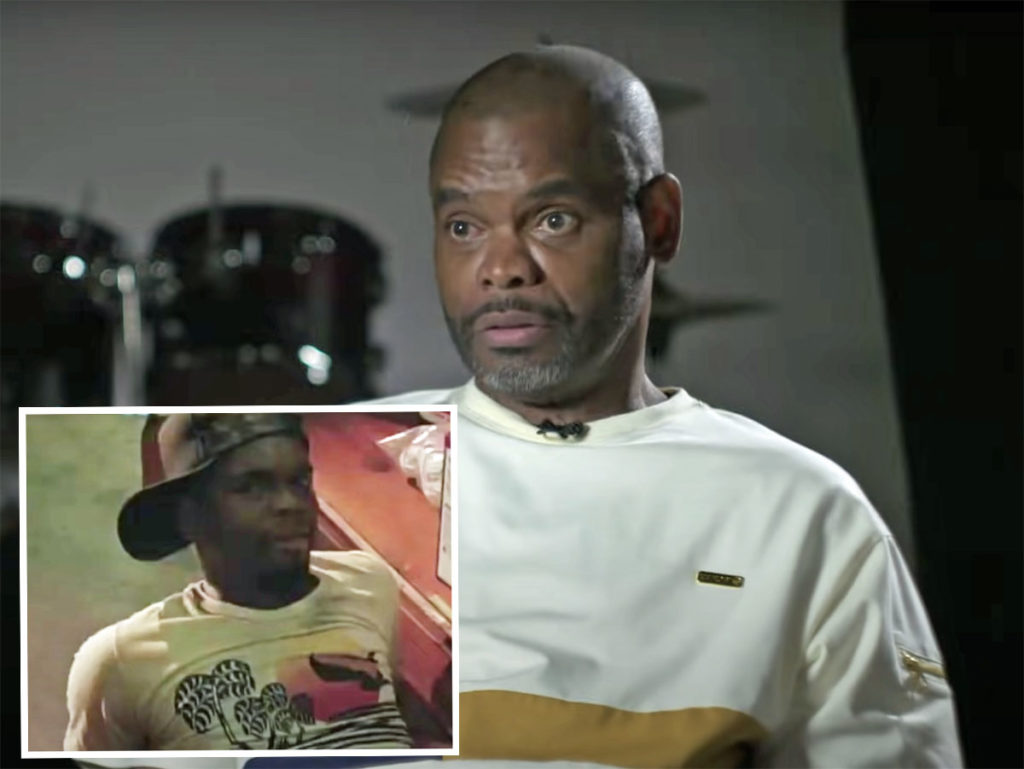 Film star and stand-up comedian Anthony “AJ” Johnson was found dead in a Los Angeles store earlier this month, according to his nephew who spoke with TMZ on Monday.

The actor, just 55 years old, was rushed to the hospital once discovered, but it was too late. No cause of death has been released at this time. His representative confirmed the tragic news, telling the outlet:

“Our BH Talent family is saddened about the loss of an amazing iconic legend in comedy, our client and friend Anthony ‘AJ’ Johnson.”

He leaves behind his wife and three children, as well as siblings and friends.

Discussing the legacy of the comedian, the rep added:

“We are praying for all those that were touched by his comedy, acting, but most of all his life. We are especially praying for his beloved Wife, Children, Siblings and Manager.”

AJ’s career skyrocketed in 1990 when he booked the role of E.Z.E. in House Party. He’d go on to perform stand-up around El Lay before joining the cast of Friday as Ezal in 1995. He also starred in nearly 50 other films and TV shows, including Menace II Society, I Got The Hook-Up, and Hittin’ It.

Friday co-star and friend Ice Cube remembered him via Twitter, grieving the loss of the “naturally funny dude.” See his full tribute (below).

Sad to wake up to the news about AJ Johnson passing away. Naturally funny dude who was straight outta Compton at the same time. Sorry I couldn’t bring your character Ezal back to the big screen in Last Friday… https://t.co/gKbYZDZ4Br

So sad. Fans of the ’90s film will recall how just months earlier, the world lost fellow co-star Tommy “Tiny” Lister this past December.