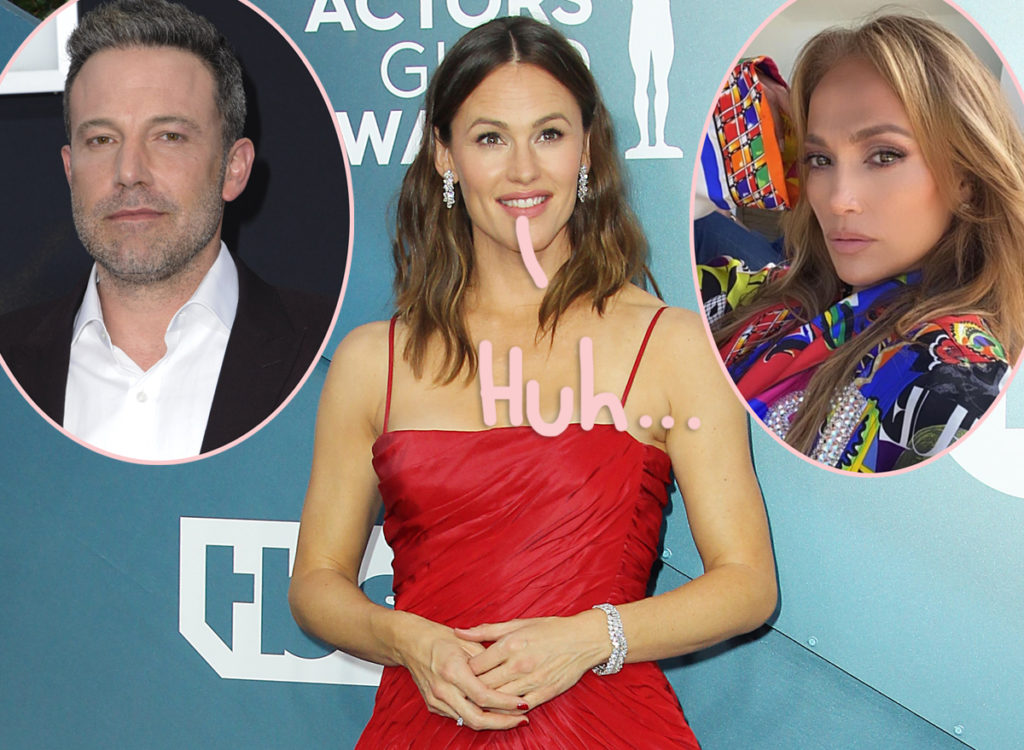 With Ben Affleck and Jennifer Lopez seemingly hanging out again, what does ex-wife Jennifer Garner think about this reconciliation? Well, the answer may (or may not) surprise you!

A source recently told Entertainment Tonight the 49-year-old actress does not seem to care too much about her ex-husband’s reunion with the multi-hyphenated star.

“Jen isn’t bothered by Ben hanging out with J.Lo or anyone else. She wants what is best for Ben.”

Garner, who shares Violet, Samuel, and Seraphina with the Justice League actor, is solely focused on how they co-parent their three children. Understandably so!

“What matters most to her is Ben being a great dad. They’ve been in a good groove when it comes to co-parenting for a while, and their kids’ happiness is Jen’s main priority.”

And the statement appears to ring true as the former couple was spotted at their son’s swim lesson over the weekend in Pacific Palisades, California. The pair were seen watching the class through the fence of the park with other parents, and it seemed like a friendly-enough interaction. Affleck wore a long-sleeved black sweater with black jeans while Garner dressed in a striped short-sleeved top and blue jeans. Take a look at the photos HERE.

It is almost as if the Bennifer frenzy did not happen all for them! The divorce duo’s latest outing comes just days after Ben was photographed catching up with Lopez, who recently broke up with her fiancé Alex Rodriguez.

Lopez and Affleck have reportedly seen each other a couple of times since she announced the end of her engagement. They met up as recently as last week when the Gone Girl actor exited what might have been Jennifer’s white Escalade SUV, per Page Six. A source told ET that the twosome still has a deep connection after all these years, explaining:

“They obviously have a romantic history, but at this point, they only have a friendship. They both admire each other professionally, respect one another, and feel comfortable with each other.”

However, a source recently told TMZ that a possible romance in the future is not off the table quite yet. They said:

“There’s no such thing as ‘never,‘ especially in Hollywood, so it’s always possible something could be rekindled, but there’s no evidence of that now.”

Could we possibly see one big happy family between them and all of their kids at some point?! Who knows, but as they say, anything is possible!