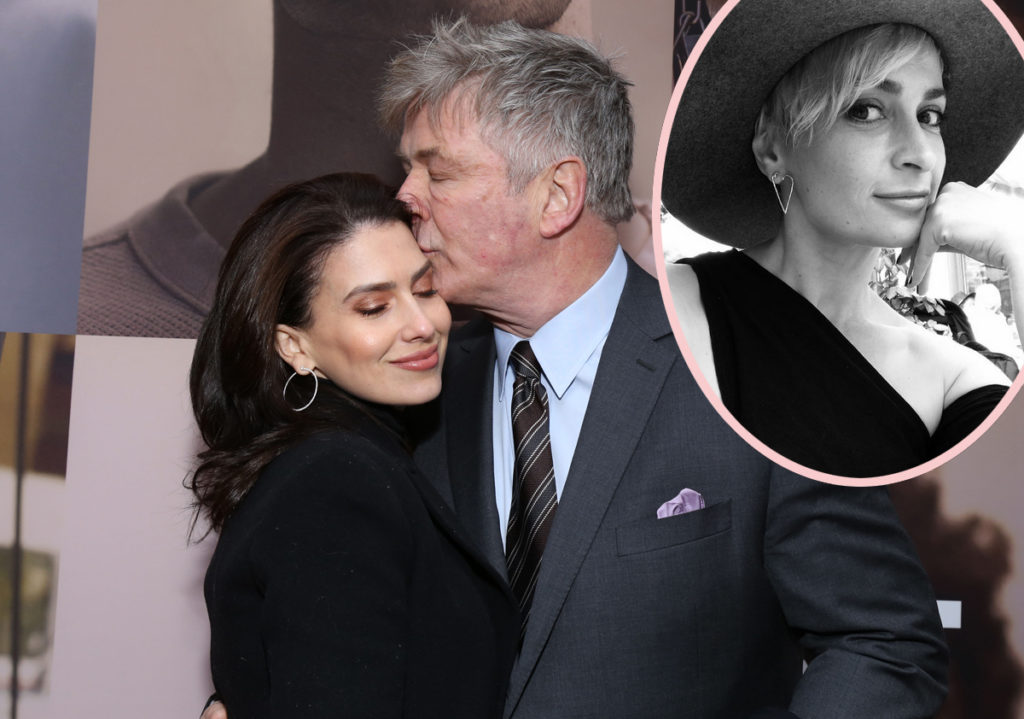 The shooting of Halyna Hutchins is one of the most upsetting film set tragedies in many years.

Alec Baldwin discharged the prop gun which fired an all-too-real projectile that killed the cinematographer and wounded director Joel Souza on the set of their Western Rust last Thursday. While the investigation into the film’s safety continues, everyone is left trying to find the words and actions for such an awful situation.

Related: The Crow & More – A History Of Accidental Shootings In Movies

Now Alec’s beloved wife Hilaria Baldwin is speaking out with a statement of support for all those involved. She wrote on her Instagram:

“My heart is with Halyna. Her husband. Her son. Their family and loved ones. And Alec.”

She then referenced her husband’s statement, which began, “There are no words to convey my shock and sadness…” She said:

“It’s said ‘there are no words’ because it’s impossible to express the shock and heartache of such a tragic accident. Heartbreak. Loss. Support.”

We’re sure everyone is appreciative of her sentiment. See the full post (below):