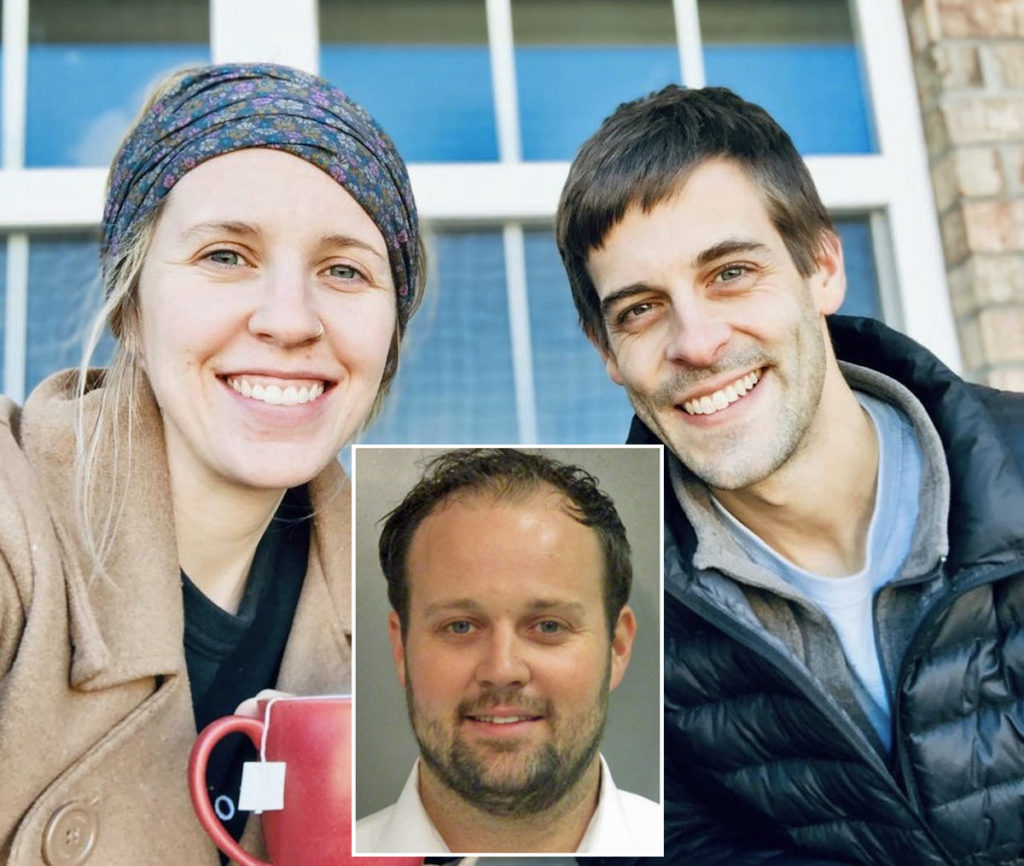 Jill Duggar and her husband Derick Dillard are speaking out on Josh Duggar’s prison sentencing!

“The last several weeks and months have been difficult emotionally. Yesterday was another one of those hard days.”

But how do they feel about Josh’s punishment?? Well, that’s a complicated question. The couple — who have both been vocal in the past about her father Jim Bob Duggar‘s offenses — alluded to the fact he’s covered for Josh all these years, writing:

“Until now, he has yet to be held accountable to the extent necessary to cause change in his dangerous pattern of behavior. It is unfortunate, but it seems that it may take spending over a decade in federal prison, and still more on probation, for Josh to have any potential for rehabilitation to the point he can safely live in society again.”

It really seems like they’re agreeing with the sentence. Sure, they mention the possibility of rehabilitation — but they agree it will take 12+ years?? For someone to hear about their brother being put away for over a decade and saying, yeah that’s about right, well, let’s just say it’s pretty telling.

They went on to insist that they do hope the controversial reality TV star will get the help he needs to overcome his issues before returning to life on the outside, adding:

“Hopefully, Josh can actually begin to get treatment and begin to work toward a lifestyle where he is less likely to reoffend.”

The Counting On alums concluded their statement by sending their support to the 34-year-old’s wife Anna Duggar and children Mackynzie, 12, Michael, 10, Marcus, 8, Meredith, 6, Mason, 4, Maryella, 2, and Madyson, 7 months. The parents of two wrote:

“We continue to love Josh and his family and will be there for them however we can.”

Wow! We have to say, this statement is a lot kinder than we expected, considering Jill’s sisters were among Josh’s first victims. We guess she’s had a lot of time to get to a forgiving place — but thankfully not covering up for him like some family members. Check out the full statement HERE.

Clearly, the Duggar family is feeling all kinds of emotions about this news. Reactions? Let us know what you think of these statements (below).