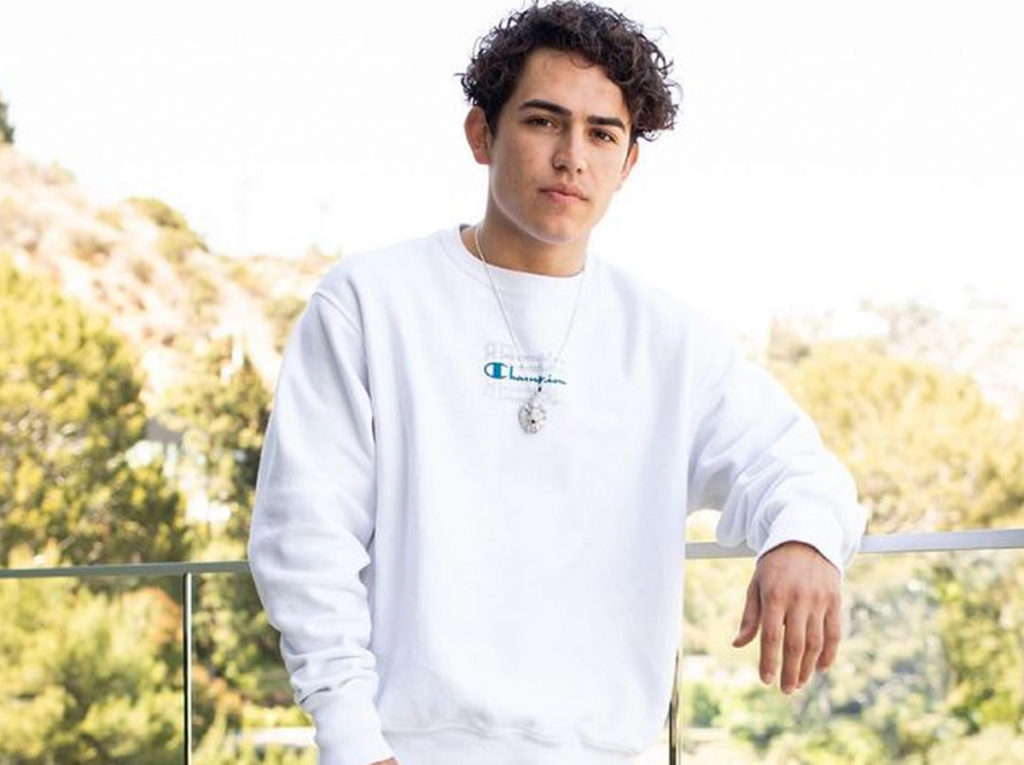 According to TMZ, the Corona Police Department has confirmed that Anthony Barajas has passed away on Saturday morning after sustaining injuries from the brutal crime. The police department stated in a press release:

“The Corona Police Department has been notified that Anthony Barajas passed away early this morning. We extend our thoughts and condolences to his family and friends.”

As you may have already heard, the 19-year-old TikTok star and Rylee Goodrich were on a first date at the 9:35 pm screening of The Forever Purge movie at the Crossings Shopping Center in Corona, California on Monday night when the incident happened. Police responded to a call at the theater over two hours later, where they found the teens with multiple gunshot wounds. Goodrich sadly succumbed to her injuries at the scene, while Barajas was transported to the local hospital and placed on life-support.

So far, authorities have determined that the shooting had “no known motive” and described it as an “unprovoked attack.” On Tuesday, police arrested Joseph Jimenez after recovering a firearm from his residence that matched the murder weapon used in the crime and other undisclosed evidence. The 20-year-old suspect was charged for murder, attempted murder, and robbery, and he is currently being held on a $2 million bail. In the statement on Saturday, investigators said they are “working with the Riverside County District Attorney’s Office to add an additional count of first-degree murder against Joseph Jimenez.”

Two separate GoFundMe campaigns have been organized for Barajas and Goodrich, which have raised more than $60,000 each for their loved ones. The social media influencer, who holds almost 1 million followers on TikTok, was remembered by family as an “amazing brother, son and friend.” The fundraiser page added:

“Anthony was the light of so many peoples lives and there are tough times ahead, but we have amazing family and friends to get through this.”

Related: YouTube Star Albert Dyrlund Dead At 22 After Falling Off Mountain While Filming

Meanwhile, the GoFundMe for Goodrich said:

“Words seem inadequate to express the sorrow felt by the loss of Rylee. Her kindness, and gentle spirit will be remembered forever.”

As we’ve said before, this whole thing is just so horrific. We cannot imagine what the families are feeling at the moment, but we are keeping them in our thoughts during this difficult time.