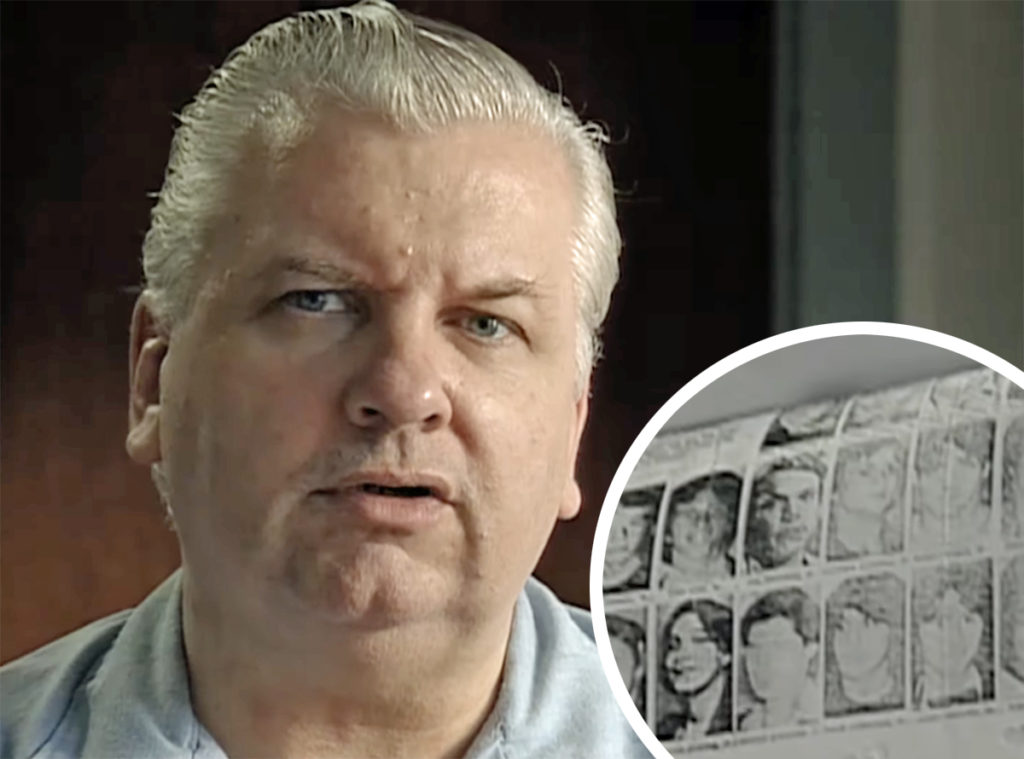 According to authorities on Monday, a North Carolina man who moved to Chicago in the late ‘70s was one of the young men murdered by the killer. Identified as Francis Wayne Alexander, he would have been about 21 or 22 years old at the time of his death. In a press conference, Cook County Sheriff Tom Dart revealed that cops believe Gacy killed him between early 1976 and early 1977.

In a statement, Alexander’s sister Carolyn Sanders thanked officials for finally bringing some “closure” to the disappearance of their loved one (whom they did not file a missing person report for because they believed he just wanted to be left alone), sharing:

“It is hard, even 45 years later, to know the fate of our beloved Wayne. He was killed at the hands of a vile and evil man. Our hearts are heavy, and our sympathies go out to the other victims’ families. Our only comfort is knowing that this killer no longer breathes the same air as we do. We can now lay to rest what happened and move forward by honoring Wayne.”

Wayne’s remains were among 26 others found in a crawl space under Gacy’s home just outside of the city near Norwood Park. Three other victims were also discovered buried on the property. John admitted to killing four people found in a waterway south of Chicago as well. Ultimately, the sex offender, who is known as one of the more bizarre serial killers because of his work as an amateur clown, was arrested in 1978 and convicted of killing 33 young men and boys in the 1970s.

A few other victims have already been identified in the horrifying case. Back in 2011, Dart’s office exhumed eight victims, including Alexander, who had been buried without police ever figuring out who they were. To bring some healing to their families, they asked anyone who had a male relative disappear in Chicago in the ‘70s to submit their DNA for testing. Just weeks later, they were able to name one victim, 19-year-old construction worker William Bundy.

Years later in 2017, the department also identified a second set of human remains as those of 16-year-old Jimmy Haakenson, who had gone missing after calling his mom in Minnesota to tell her he was in the Windy City. It’s unclear how many of these victims came into contact with Gary, who was luring men to his home (sometimes by promising them construction work or sex by impersonating a police officer) before killing them.

As for Alexander’s life, things are still sketchy as well. Cops do know that he was born in North Carolina before he moved to New York. Once landing in Chicago, he was married for three months before getting a divorce in 1975. It was around this time when his family lost contact with him, but they believed that was because he needed space following the split. Little did they know what really happened…

The last known record of Wayne’s life comes from a traffic ticket he received in Chicago in January 1976. The Sheriff’s Office also confirmed that he earned very little money that year. Speculating on how the duo crossed paths, authorities said in a news release:

“Alexander lived in an area that was frequented by Gacy and where other identified victims had previously lived.”

A nonprofit called DNA Doe Project helped bring this news to light. They’ve teamed up with the police department to use genetic information to locate relatives of dead people not identified yet. Comparing the DNA profile from the unidentified victim’s remains to profiles on a genealogy website, they were able to locate Alexander’s family. His mother and half-brother then provided a sample of their DNA to confirm the match. Financial records and post-mortem reports were also used to confirm the identification since the DNA from the remains “has diminished” over time.

So far, because so much DNA was submitted to solve these missing person cases, police have helped bring justice to at least 11 other cold cases of homicide not related to Gacy, who was executed for his crimes in 1994. The investigation has also helped bring missing people home safe and alive, including a man in Oregon who didn’t know his family was looking for him. Wow!

Hear more from the press conference (below).

We’re thinking of Alexander’s family. This must be very difficult news to hear, but we do hope it allows them to fully heal from this devastating loss so many years ago.