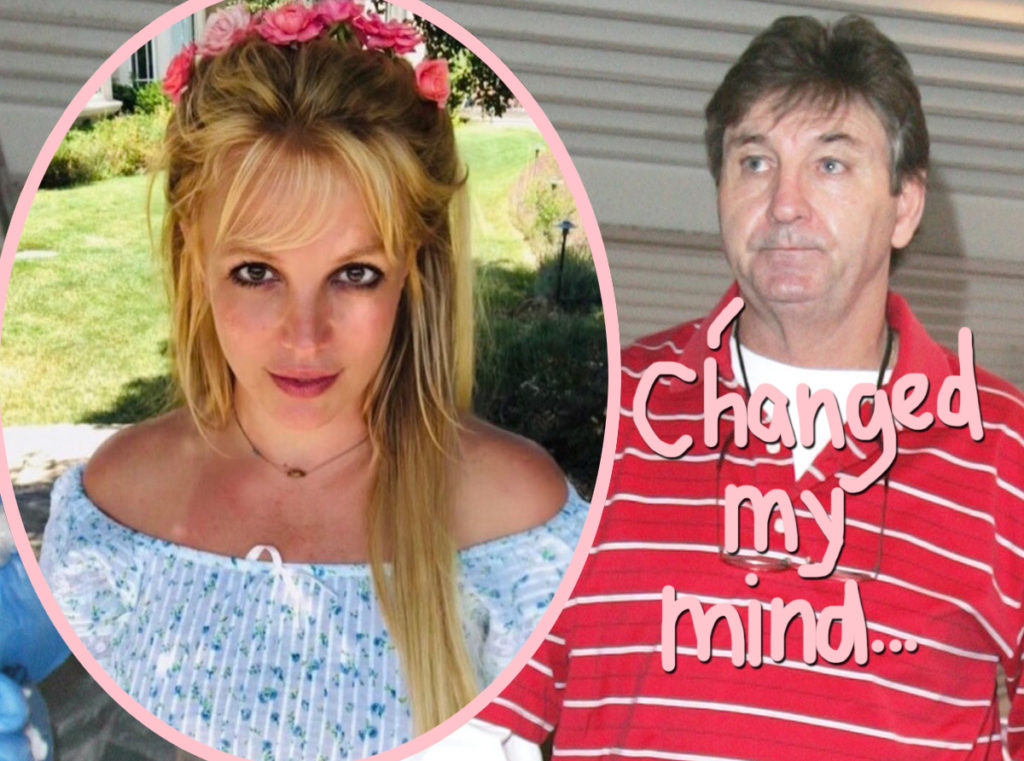 We wish the end of the conservatorship meant the end of Britney Spears’ battle with her father, but the fighting continues even now.

On Wednesday, another court hearing was held in regards to some post-conservatorship concerns, including that Jamie Spears (among others) wants his legal fees paid by his daughter’s estate. According to Variety, the hearing got pretty heated, with Brit’s lawyer Mathew Rosengart accusing Jamie’s lawyer, Alex Weingarten, of making “nonsensical” and “preposterous” claims.

Related: Read The Revelations About The Spears Patriarch In Jamie Lynn’s New Book

“Virtually everything that is alleged is demonstratively false or taken out of context.”

He even went so far as to shout that the eavesdropping “didn’t happen,” though he didn’t offer evidence to the contrary. In response, the singer’s representative called the opposing counsel a liar and said “he should be admonished” for attacking Rosengart and the court.

But Weingarten claimed that Jamie and his team “are fighting with our hands behind our back,” suggesting that Rosengart was planting stories in the press and Britney was using her social media to tell only one side of the story and make Jamie look bad. So to even the playing field, the lawyer requested that the Grammy winner’s health records be unsealed, because the “public has the right to know” the “truth.”

Now, let’s just note that this is a total reversal of Jamie’s position. For years, he fought in court to keep everything about the conservatorship in total darkness. Back in Fall of 2020, he was arguing to keep those very same health records sealed, condescendingly claiming it was for her own good and that she didn’t have “the capacity to understand the consequences of” waiving her right to privacy.

Yet now that it could work in his own favor, he wants to share that info with the world. So much for protecting his daughter. Rosengart said as much too, calling the request “offensive” and “highly inappropriate,” adding:

“We don’t think a father who loves his daughter would file to unseal her medical records.”

Still, Weingarten requested the judge schedule a date to file a motion to unseal all records from the entire conservatorship case, because that info would supposedly “demonstrate that there is no evidence to these allegations” of surveillance. According to Variety, Judge Penny showed “some reluctance” to schedule a date to unseal the records, and Rosengart reportedly requested she hold off on filing a motion until April 15 to give him time to prepare a response.

Some good news for the Lucky artist did come out of Wednesday’s hearing. Her entire estate was finally transferred to her alone. And the judge denied Weingarten’s request to “set aside a reserve” of funds to ensure Jamie’s attorney fees “can get paid eventually,” per Variety.

The court hasn’t made a final decision on Britney paying everybody else’s legal fees (except for former conservator Jodi Montgomery, whose request did get approved, People reported). A hearing regarding mom Lynne Spears’ attorney fees is set for March 16, and the next major hearing will be on July 27. Hopefully, it all works out in Britney’s best interest.