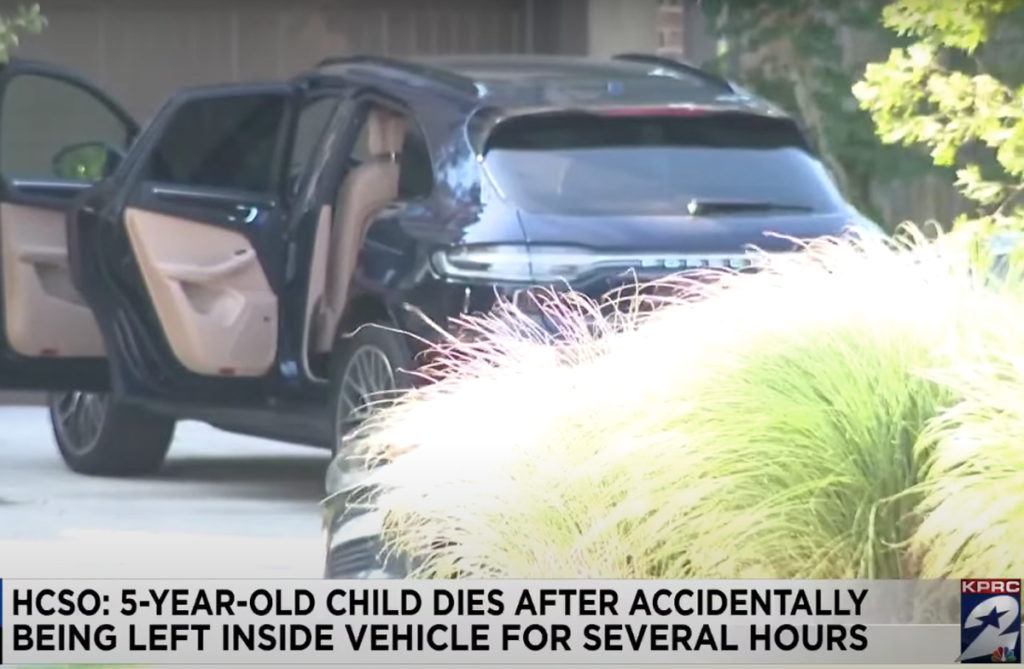 A 5-year-old child has died after being left in a hot car for several hours.

In a shocking series of events a young boy, since identified as Trace Means, lost his life after his mother left him in her hot car for 2-3 hours on Monday. According to reports, the mother was in a rush to get home and begin setting up for her other child’s 8th birthday party. Upon arrival the mother and her 8-year-old daughter got out of the car to begin their preparations, but left the boy in the car, strapped in.

Related: Did A Young Burn Victim’s Family LIE About His Bullying?

It wasn’t until hours later when the mother called for her son and received no response that she began to look for him — only to find him dead in the car.

Police were dispatched to the scene at 3:19 p.m. on Monday. Harris County Sheriff Ed Gonzalez tweeted:

“Upon arrival units determined a child (possibly 5 yrs) was left inside a vehicle for several hours. The child was pronounced deceased at the scene.”

We can’t imagine such an awful turn of events. See the full post (below):

Pct 3 units were dispatched to the 13700 blk of Blair Hill Ln. Upon arrival units determined a child (possibly 5 yrs) was left inside a vehicle for several hours. The child was pronounced deceased at the scene. HCSO Investigators are enroute to the scene. #HouNews pic.twitter.com/MNbhPHIHSU

Gonzalez explained that the mother claimed her 5-year-old did know how to unbuckle himself and get out of the car. He added:

“She assumed, I suppose, he was doing the same thing today.”

Investigators took over the scene shortly after and suspected the boy’s unfamiliarity with the rental car may have had something to do with his being unable to exit. However, Gonzalez explained:

“The door did not have any kind of child safety lock enacted or anything like that.”

No one can know the exact reason he never got out; the only certainty is the world lost a young, innocent life too soon.

CPS has confirmed their investigation of the incident, but it is unclear whether the mother will be charged as of now.